You are at:Home»Equity ETFs»Lithium ETF Powers Down on Morgan Stanley’s Dismal Forecast 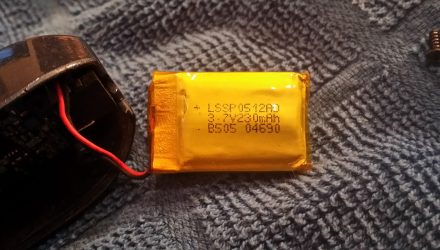 The lithium exchange traded fund has enjoyed rapid success over the years on the rising demand for electric vehicles. However, Morgan Stanley recently dumped a bucket of cold water on lithium bulls.

Lithium-related assets retreated after Morgan Stanley analysts argued that the growth of electric cars will be “insufficient” in offsetting the surge in lithium supply out of Chile, reports Henry Sanderson for the Financial Times.

The analysts project that new lithium projects and planned expansions out of the largest producers in Chile will “threaten to add” 500,000 metric tons per year to the global supply by 2025.