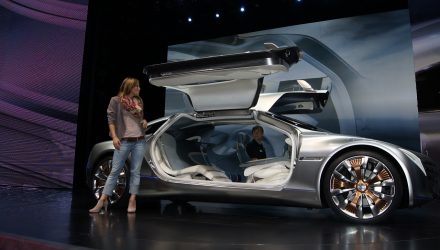 Lithium ETF Could Be Turning Around

A lithium ETF may power up ahead as a number of technology and industrial companies have locked in deals with lithium producers in the latest indication that big users are trying to secure supplies in the face of potential shortages.

The Global X Lithium & Battery Tech ETF (NYSEArca: LIT), which tracks the full lithium cycle from mining and refining through battery production, has increased 4.1% over the past month after falling off 10.2% year-to-date.

A number of companies like technology firms and car makers reliant on lithium have signed deals even if it means joining suppliers that haven’t started production yet in an attempt to head off potential shortages in the follow years as electric vehicle uses rises, reports the Wall Street Journal.

For example, Tesla (NasdaqGS: TSLA) reached a three-year supply deal with lithium producer Kidman Resources, which will start when the Australian company begins producing battery-grade material. The producer is not expected to begin generating lithium compounds until 2021.

Furthermore, there are more than 100 smaller lithium miners, with many publicly traded in Canada and Australia, and some have already secured deals with big users.