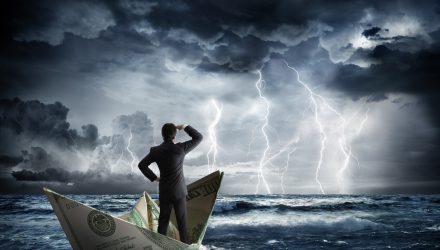 “The trade tensions have had an impact, significant, but in our view, so far contained,” Kenneth Kang, deputy director of the Asia-Pacific Department at the IMF and leader of the visiting team, told CNBC in an interview Wednesday.

“The renewed trade tensions are a significant source of uncertainty and a downside risk to our outlook … But I think we need to wait a few more months,” he said.