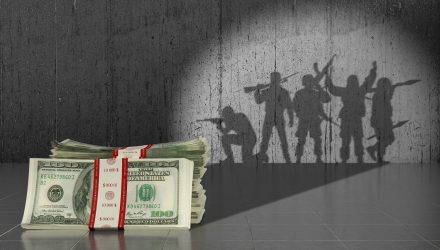 The industry should also get a boost as executives are also predicting that mergers and acquisitions activity should increase or remain the same as 2018.