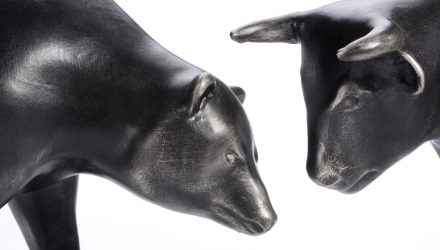 S&P 500 Bulls Show Signs of Life, but Bears Stay Ahead

The S&P 500 ticked about 2% higher during Monday’s trading session, giving bulls some reason to cheer as the index showed signs of life. However, it’s still the bears who are up in the long term with the index down 17% for the year.

The recent uptick could be sourced back to geopolitical events. This time, it wasn’t the Russia-Ukraine conflict, which still remains top-of-mind, but the trade war between China and the United States.

“US stocks are rallying over optimism that President Biden could be positioning for a major de-escalation in the US-China trade war and over selling exhaustion,” said Edward Moya, senior market analyst for the Americas at Oanda, in an email. “After eight weeks of selling pressure for the Dow and a seven-week losing streak for both the S&P 500 and Nasdaq, a rebound was long overdue.”

Lately, inflation fears and hawkish rate-hiking measures by the U.S. Federal Reserve have been causing the markets to fret. However, economic data won’t reveal that until a few months out, according to Moya.

“Many are rationalizing today’s rebound with the logic that much more downside would only be warranted if a recession was likely to happen early next year and that won’t be determined for a few more months,” Moya added.

Bears Still Have the Upper Hand

As of now, it’s the bears with the upper hand when comparing the two funds, as SPXS is up almost 50% and SPXL is down about 46%. If the index continues to be as volatile as it has been, traders can play both sides of the roller coaster and realize profits. 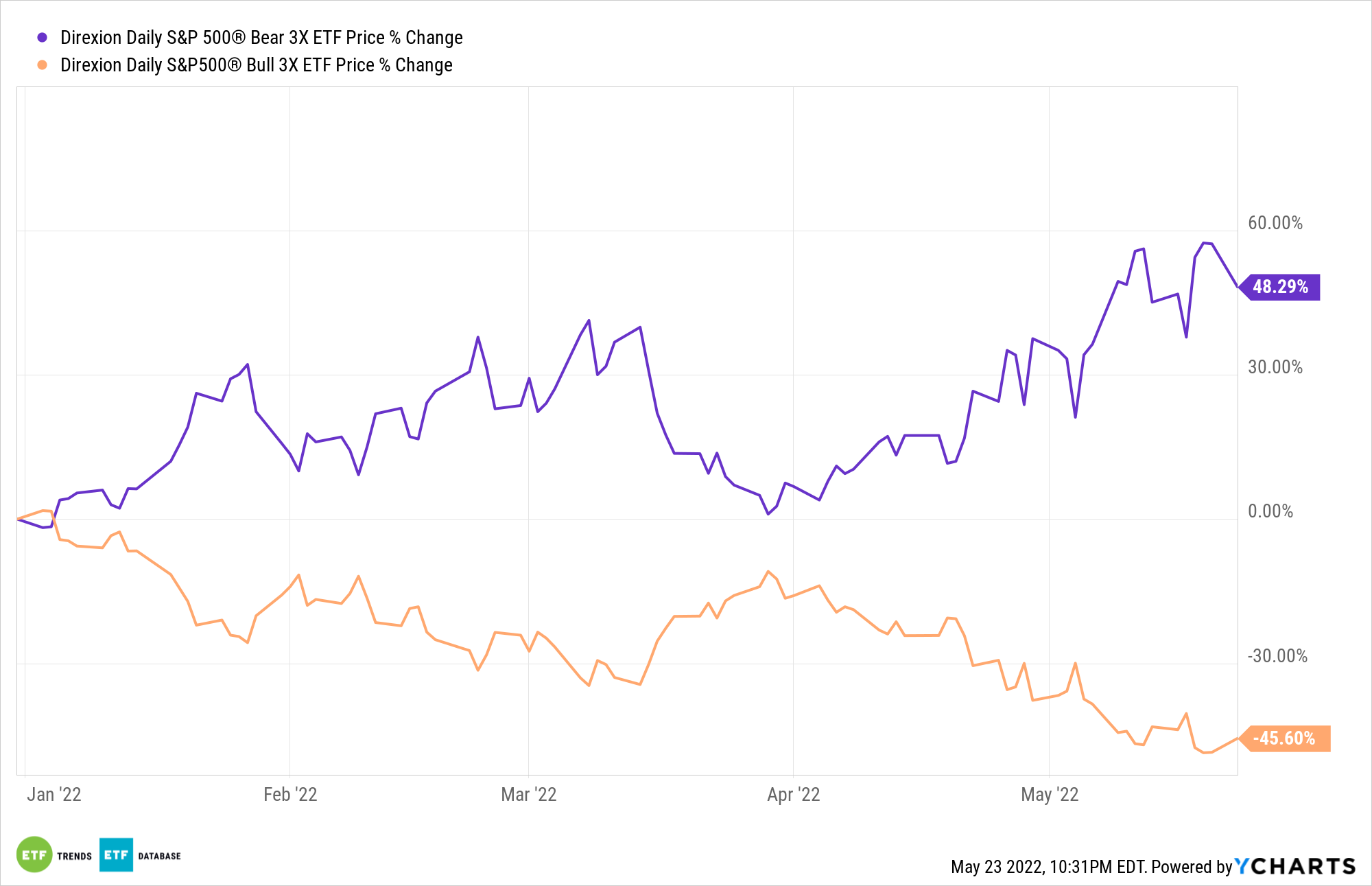