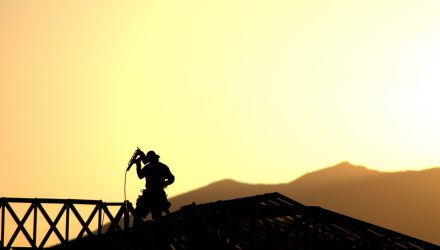 Luxury builder Toll Brothers Inc reiterated the slump in housing, saying that it saw the market “soften further” during the month of November. In addition to rising rates and low affordability, Toll Brothers CEO Douglas Yearley cited the media as another source of pain for homebuilders.

“In November, we saw the market soften further, which we attribute to the cumulative impact of rising interest rates and the effect on buyer sentiment of well-publicized reports of a housing slowdown,” Toll Brothers Chairman and CEO Douglas Yearley said in a statement.

The NAHB Housing Market Index for the US has fallen to 60 in November–it’s lowest recording of the year.

Rising in conjunction with mortgage rates are home prices, putting prospective buyers out of reach. The latest data from the National Association of Realtors showed that the Quarterly Housing Affordability Index has been dropping thanks to a rise in median home prices.