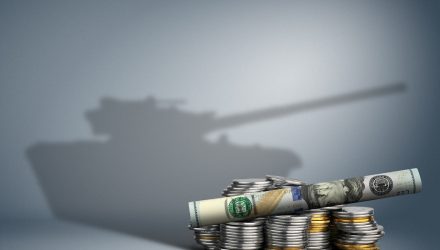 The budget calls for an outlay of $750 billion to overall defense spending–$718 billion of which will go to the Defense Department alone. Of course, the budget must go through the approval process and Congress is widely expected to reject the proposal, but if the defense spending initiatives remain untouched, it’s certainly a boon to the sector.

“The budget builds on steady gains that have restored military readiness, enhanced lethality, increased force size, and driven the Islamic State of Iraq and Syria out of territory it once held,” the administration wrote in its budget release. “On this foundation of strength, the budget reflects the full integration of the National Defense Strategy across DOD, and supports dominance across all domains.” 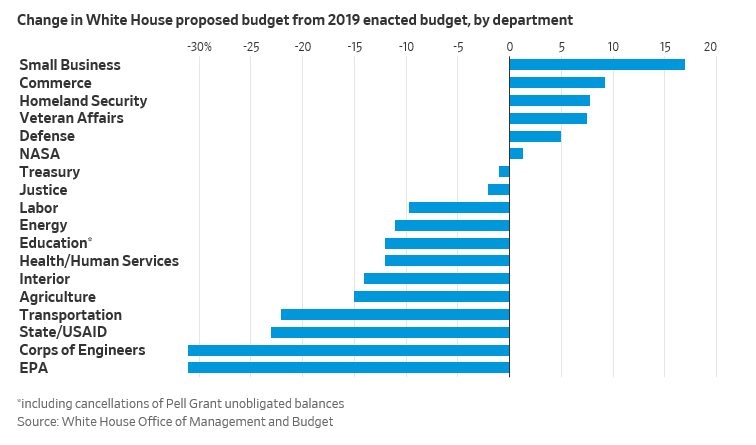 In 2019, funding for overseas contingency operations (OCO), which pays for the wars in Iraq and Afghanistan, was set at $69 billion. This figure would rise to $165 billion by the year 2020 with the White House requesting to use the Department of Defense budget to allocate another $9 billion for emergency border security spending.