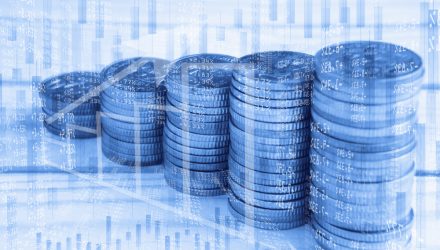 The ongoing narrative in the capital markets is rising inflation, and investors can consider ETFs from Direxion that put a bearish spin on bond prices.

In turn, issuers of bonds with these lower rates will lower bond prices in order to compete with other higher-yielding assets. For bond funds like ETFs, for example, the problem could be exacerbated.

“As if rising interest rates weren’t bad enough for bonds, if you are a shareholder in a bond fund during a period such as this, your pain will likely be greater than an investor invested in an individual bond,” wrote Mike Patton in a Forbes article. “For example, a given bond fund will hold hundreds, perhaps several thousand individual bonds. When interest rates rise, to avoid further losses, shareholders in a bond fund will liquidate their shares.”

“When this occurs, the fund manager may be forced to sell bonds prematurely in order to raise enough cash to meet its redemption requests,” Patton wrote further. “This can have a destructive effect on the average price of a bond fund, called its net asset value (NAV). Hence, bond funds have an additional risk during periods of rising interest rates, referred to as redemption risk. Redemption risk exaggerates the pain for those who remain in the fund.” 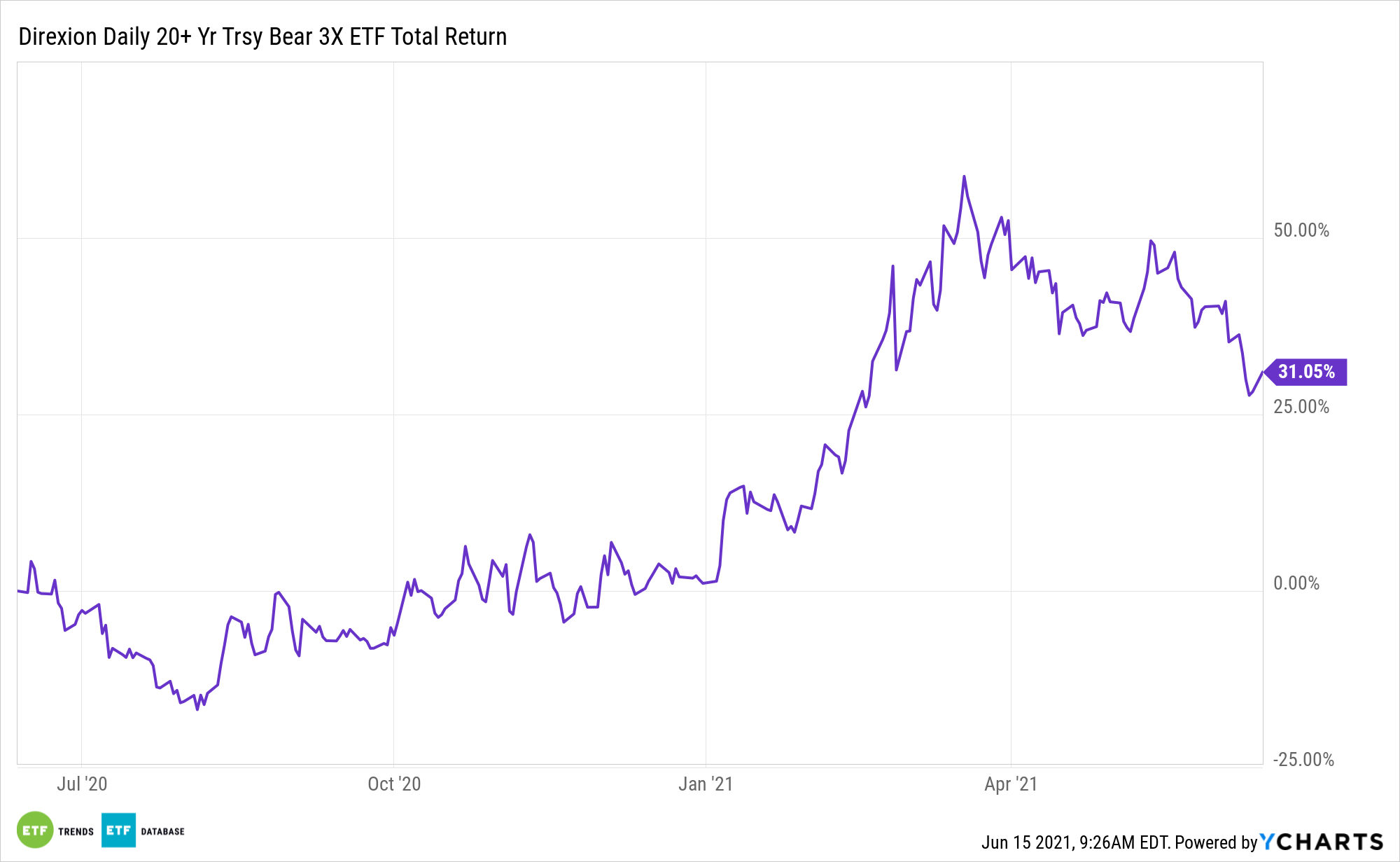 TYO seeks daily investment results before fees and expenses of 300% of the inverse (or opposite) of the daily performance of the ICE U.S. Treasury 7-10 Year Bond Index. The index is a market value weighted index that includes publicly issued U.S. Treasury securities that have a remaining maturity of greater than seven years and less than or equal to ten years. 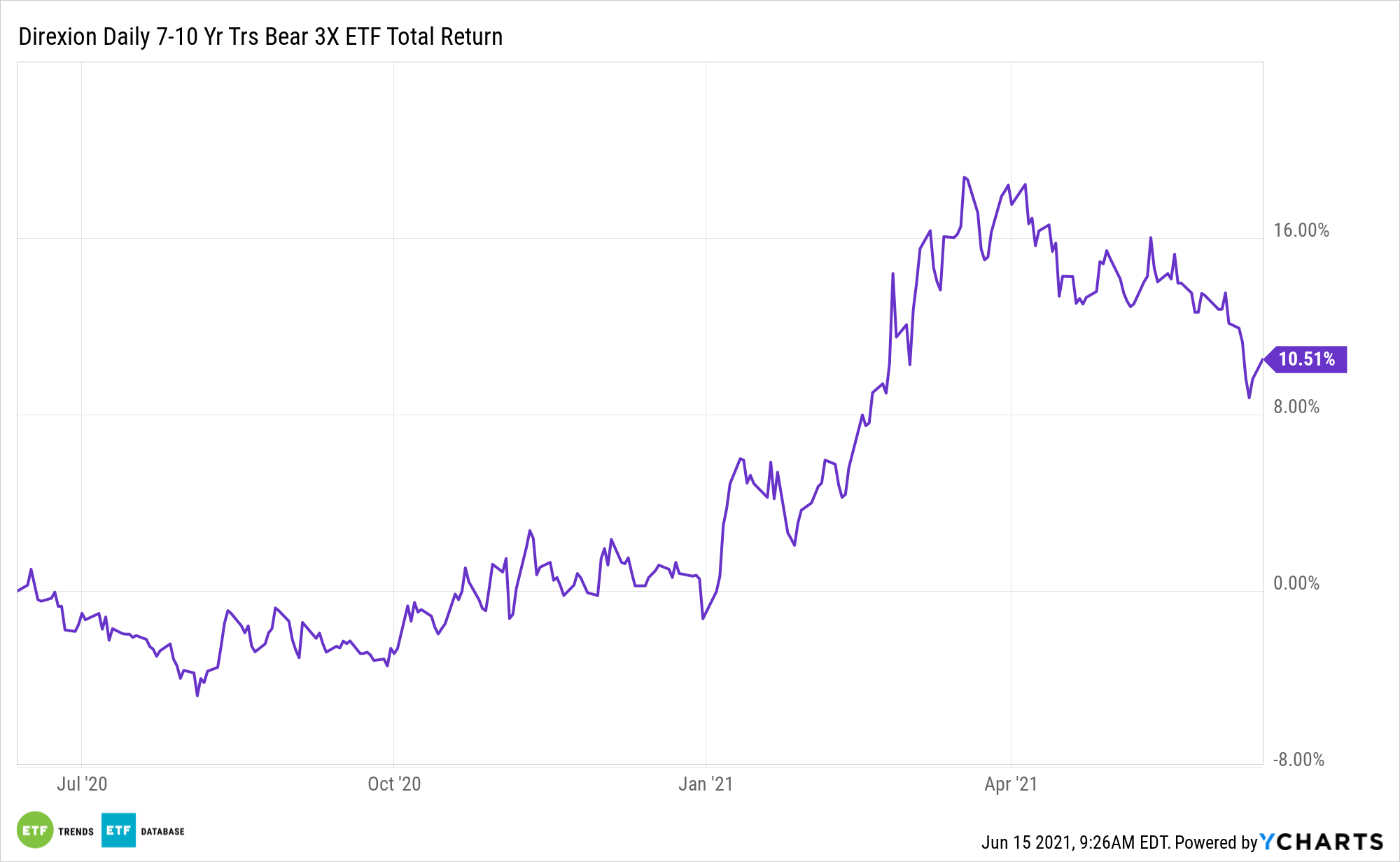