You are at:Home»Leveraged & Inverse Channel»Middle East Tensions Could Give Oil Prices More Support This Week 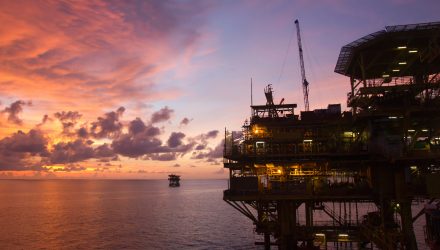 “The Middle East clashes should support oil prices at the start of the week as crude markets will wait to see Iran’s response to the threat of additional sanctions, ” said Edward Moya, senior market analyst at OANDA in New York.

An unmanned U.S. drone was shot down by Iran last week, which fanned the flames of growing tensions within the Middle East. However, U.S. President Donald Trump tamped down any ideas of waging war on Iran, calling off a retaliatory military strike.

“We’re prepared to negotiate with no preconditions,” Pompeo told reporters on Sunday. “They know precisely how to find us. I am confident that at the very moment they’re ready to truly engage with us we’ll be able to begin these conversations. I’m looking forward to that day.”

Oil, however, faces a number of possible headwinds, but thus far, it’s been ignoring these risks.