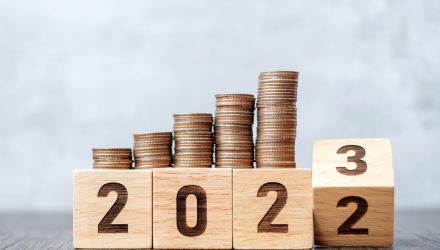 Mid-Caps and Small-Caps Could Outperform in 2023

The capital markets are generally expecting a comeback for the stock market after the S&P 500 saw its worst year since the financial crisis in 2008. That said, large-caps aren’t the only trade in town — mid-caps and small-caps are also set to outperform if a stock market comeback does take place.

Mid-caps’ performance has been relatively better than those of their larger counterparts. That could be due to the weakness in big tech bringing large-caps down this year, but nonetheless, mid-caps were able to better handle the downside.

MIDU seeks daily investment results that equate to 300% of the daily performance of the S&P MidCap 400 Index. The index measures the performance of 400 mid-sized companies in the United States.

Mid-cap companies can help give investors the stability of large-cap funds when markets are volatile. At the same time, mid-caps can also capture the growth characteristics that small-cap equities are known to exhibit. 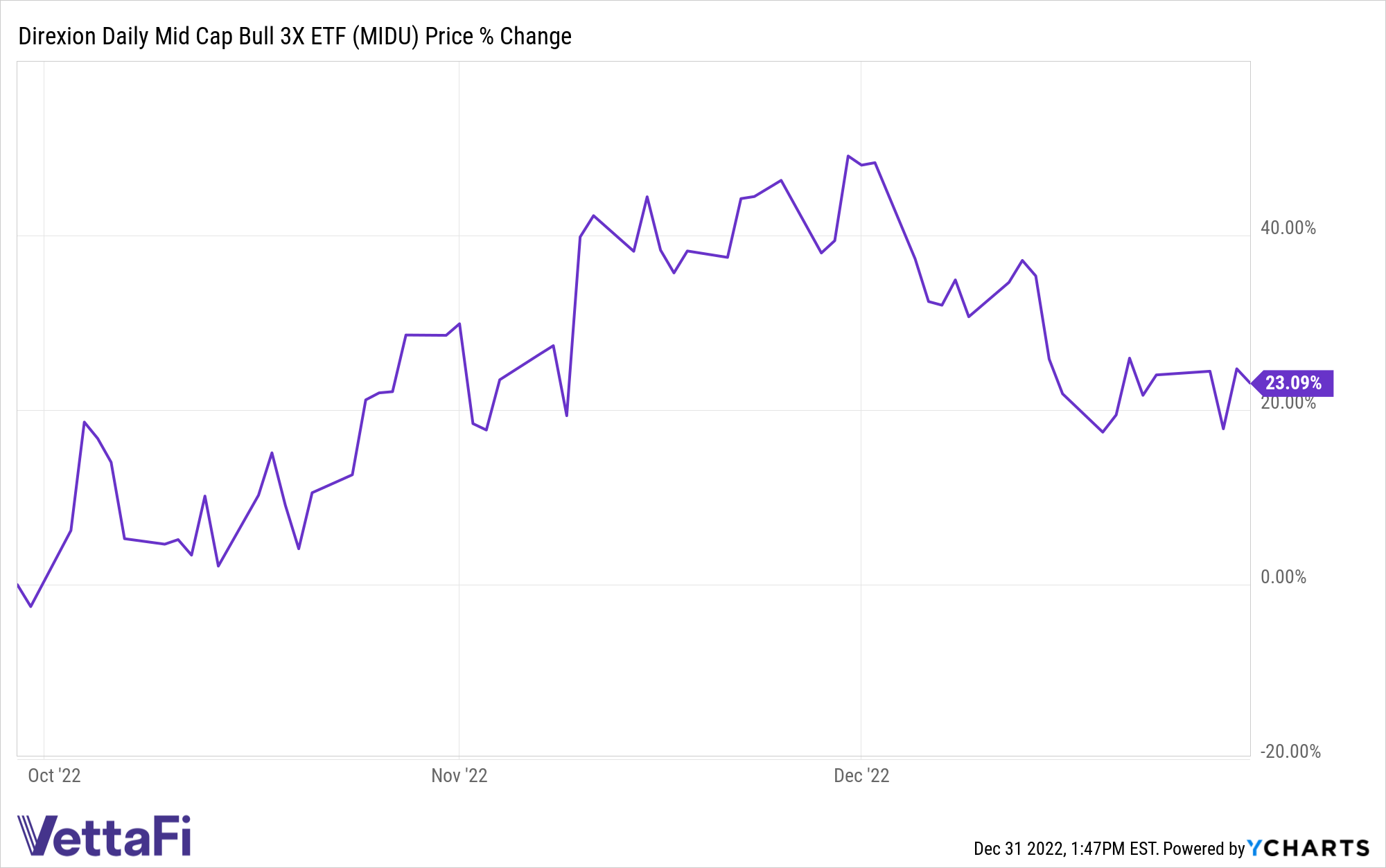 Movements in the broader stock market could even be more amplified in small-cap performance. That said, traders looking to maximize gains during the upside can look at the Direxion Daily Small Cap Bull 3X Shares (TNA).

The fund tracks the Russell 2000 Index and seeks daily investment results equal to 300% of the daily performance of the index. Leveraged funds can provide traders with strategic exposure to niche corners of the market like small-caps, but should only be utilized by seasoned market players.

With inflation still a thorn in the side of capital markets, it might seem like large-caps are still the way to go in a 2023 still full of unknowns. That’s especially the case if a recession were to hit the economy thanks to too much monetary policy tightening by the Federal Reserve, but some analysts think small-caps are well-positioned in the current market.

“Across the equity landscape, the small-cap trade is the most interesting thing I’m seeing right now,” said Lori Calvasina, managing director and head of U.S. equity strategy at RBC Capital Markets, in a Morningstar report. 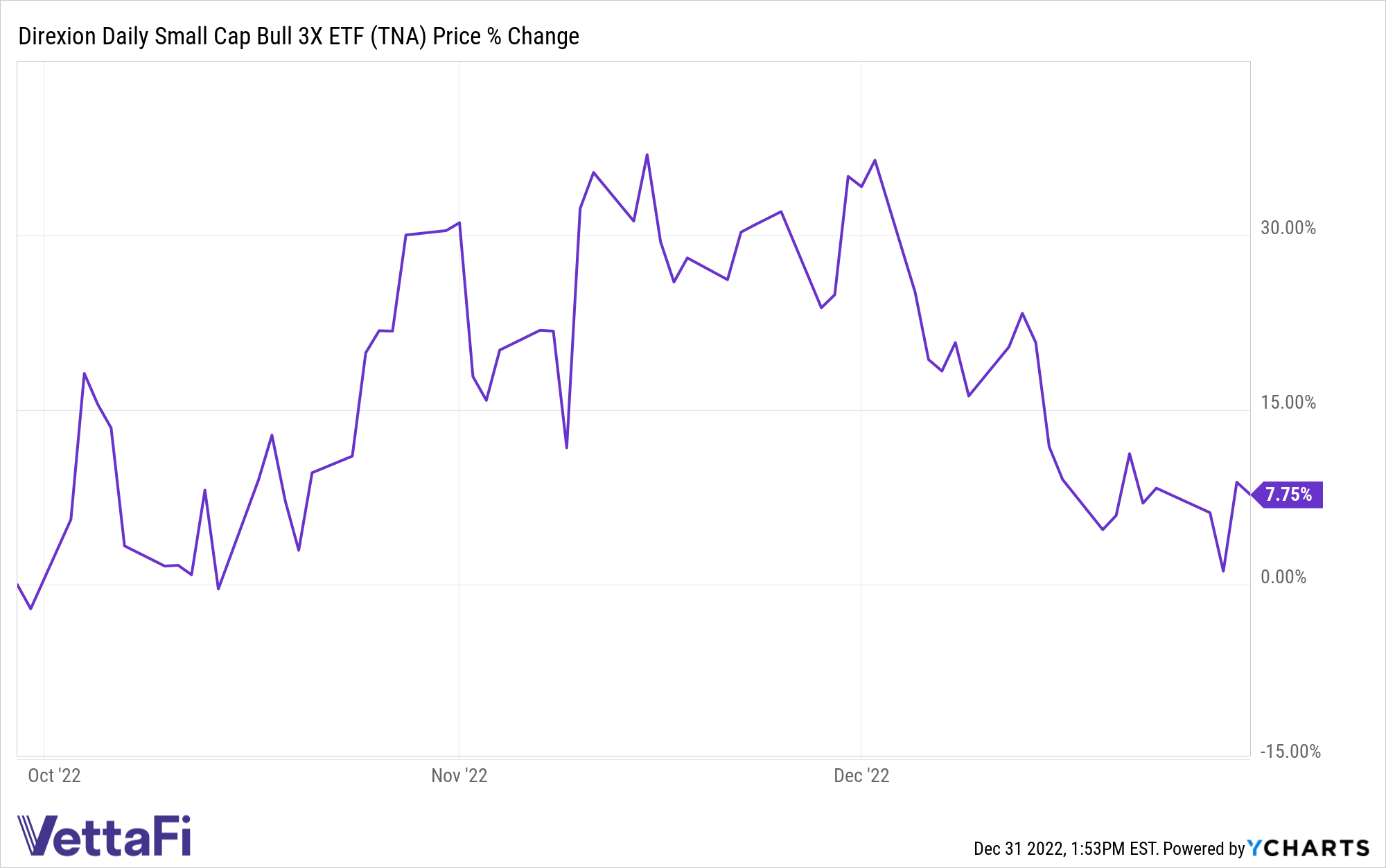