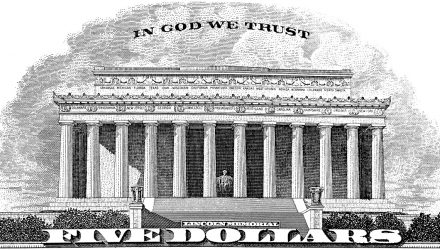 20+ Yr Leveraged Bond ETF is One to Watch

The Federal Reserve is widely expected to raise interest rates in December, marking the fourth time this year the central bank will have done so. With less than two months left in 2018, fixed income market observers are turning their attention to the Fed’s 2019 interest rate plans.

“Contracts tied to the Fed’s policy rate that are traded at CME Group’s Chicago Board of Trade pared earlier losses after the Fed slightly downgraded its description of business investment, saying growth had moderated since earlier in the year,” Reuters reports. “Still, the pricing of the contracts continued to signal expectations for a Fed rate hike next month, and two further hikes in 2019. That is one less 2019 rate hike than the Fed signaled when it last released forecasts in September.”

TMV seeks daily investment results that equal 300% of the inverse of the daily performance of the ICE U.S. Treasury 20+ Year Bond Index. TMV invests in swap agreements, futures contracts, short positions or other financial instruments that, in combination, provide inverse or short leveraged exposure to the index equal to at least 80% of the fund’s net assets . The index is a market value weighted index that includes publicly issued U.S. Treasury securities that have a remaining maturity of greater than 20 years.

TMV’s underlying index excludes securities such as “zero-coupon STRIPS, inflation linked securities, floating rate notes, cash management and Treasury bills, and any government agency debt issued with or without a government guarantee,” according to Direxion.

TMV is up nearly 3% this month and resides more than 13% above its 200-day moving average. Investors have pulled $47.37 million from TMV in the fourth quarter.