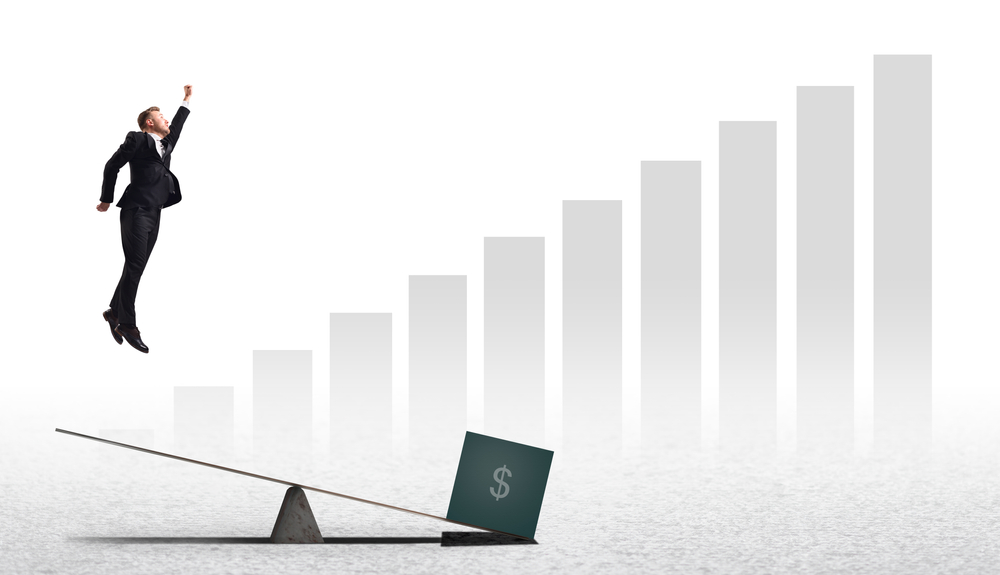 Lever Up on Terrific Transportation Gains with the ‘TPOR’ ETF

Traders looking to stay away from the Reddit frenzy can give transportation a good look. Thanks to an improving economy, funds like the Direxion Daily Transportation Bull 3X Shares (TPOR) are looking strong.

“Even though the coronavirus pandemic is still very much around, the gradual re-opening of economies resulted in an uptick in activities,” a Zacks article published on Nasdaq said. “This improved scenario is evident from the fact that China’s GDP grew 6.5% in the fourth quarter of 2020, according to the National Bureau of Statistics data, per a Reuters article. Additionally, real GDP in the United States increased 4% in the fourth quarter of 2020, going by the “advance” estimate provided by the Bureau of Economic Analysis.”

“Betterment of the situation is well-reflected by the price movement,” the article added. “Evidently, the Zacks Transportation sector has grown 18.9% in the past six months, outperforming the S&P 500 Index’s 13.9% appreciation.”

The momentum behind TPOR is evident with the fund’s rise of about 86% the last six months.

Can Momentum Move TPOR Even Higher?

TPOR just recently moved below its 50-day moving average, but it’s not below the $17.29 closing price back in October 28, 2020 where its price found support before running up higher through to the new year. If the new support level of $22.63 made on January 29 holds firm, look for a continued uptrend to sustain itself.

Technical indicators could also be flashing a buy signal for curious short-term traders. The fund has been on a steady uptrend since the ‘golden cross’ made itself known on September 18, 2020, when the 50-day moving average crossed up the 200-day moving average.

TPOR’s relative strength index (RSI) level of 47.10 is below overbought levels, The moving average convergence divergence (MACD) can also be used. In the chart below, the exponential moving average (EMA) is just below the signal line, so traders may want to consider entry.