You are at:Home»Leveraged & Inverse Channel»IMF Official: India Has Least Debt Among Emerging Markets 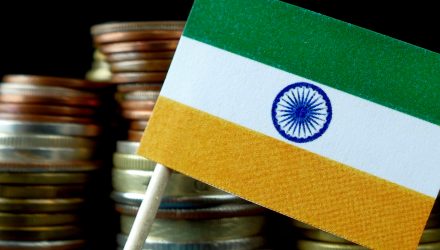 The International Monetary Fund’s director of fiscal affairs Vitor Gasper said that global debt reached a new high in 2017, topping the $182 trillion mark, but also said that India’s debt, in particular, is much less than global debt as a percentage of the world’s gross domestic product (GDP)–a positive economic sign that could benefit the Direxion Daily MSCI India Bull 3x ETF (NYSEArca: INDL).