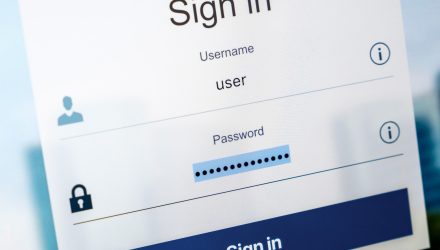 “The Cambridge Analytica scandal, which sits among the many controversies currently surrounding Facebook, has done a number on the company’s reputation, both on Main Street and Wall Street,” said Direxion in a recent note. “In the week following the revelations that its data was used to target voters in the presidential election, Facebook shares experienced their largest percentage drop—16%—since July 2012, knocking out $80 billion of market cap.”

Other Ideas for Tech Investing

TECL has a bearish contemporary, the Direxion Daily Technology Bear 3X Shares (NYSEArca: TECS), which reflects the -3x or -300% daily performance of the S&P Technology Select Sector Index, to play the down markets. TECS could be an interesting near-term play for aggressive traders, particularly when some data suggest investors are reducing tech exposure.

“In Q1 2018, we saw the first quarterly outflows from this asset class since 2016, though the net outflow of $151m is not significant compared with the $88bn in Q4 inflows,” according to IHS Markit. “So far in Q2, the outflow trend has continued, but with the quarter being one week old that could easily reverse if the market is able to find its footing.”

Related: 5 Top ETF Ideas for the Quarter Ahead