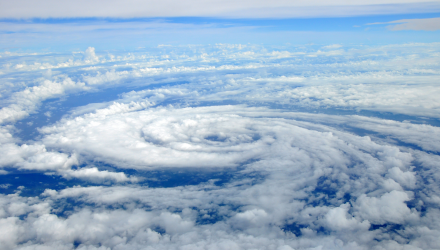 ETFs to Watch in Second Half of Hurricane Season

Inclement weather that manifests itself in the form of hurricanes can disrupt natural gas supply, causing fluctuations in its price. Though the price of natural gas has experienced a steady decline in the past year, it appears to be on a slight uptick since the beginning of hurricane season on June 1, which could see more increases in the second half of storm season.

Related: 4 Things to Always Do Before You Start Trading

The U.S. Energy Information Administration highlights three major supply and demand factors that can influence the prices of natural gas.