You are at:Home»Leveraged & Inverse Channel»Do You NEED What You LACK? 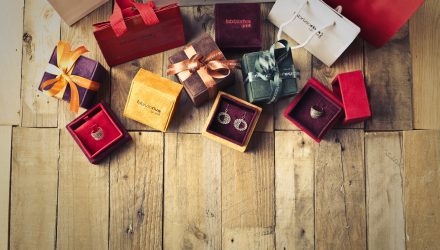 Do You NEED What You LACK?

In times of volatility in the markets, investors tend to flee growth assets in favor of safe havens. Case in point, look at a chart of the Consumer Staples Select Sector Index (IXR). Over the last six months, the index is one of only three broad sector indices that was positive.

Among the standout components that have carried IXR to a decent end-of-year rally, until this week, are beverage giants Coca-Cola and PepsiCo, up nearly 15 and 18 percent over the past six months, respectively.  Proctor Gamble, another exceptional gainer in the index, is higher by 25 percent from six months ago and up more than 10 percent since the start of October on the back of solid earnings that were delivered in the thick of October’s volatility.