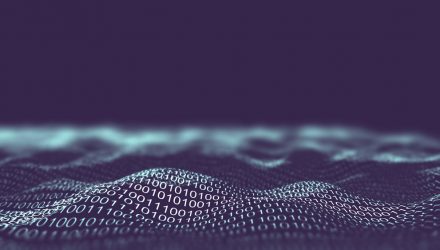 Continued Tech Weakness Sets the Stage for These ETFs

Save for a late holiday rally, big tech will most likely end the year with a forgettable 2022. High inflation and now a looming recession could feed into further weakness, which sets the stage for inverse exchange traded funds (ETFs).

One the darlings of the pandemic rally, big tech has fallen asunder — what goes up must eventually come down, but the question now is: How hard will it fall? As mentioned, recession fears could further increase the velocity of the fall as the macroeconomic landscape turns murkier.

A sustained bearish outlook on big tech should feed into strength for the Direxion Daily Technology Bear 3X ETF (TECS). TECS seeks daily investment results, before fees and expenses, of 300% of the inverse (or opposite) of the daily performance of the Technology Select Sector Index.

The effects of the broad tech weakness are apparent when juxtaposing the year-to-date performance of the Nasdaq 100 and TECS. While the former is down over 30%, the latter is up almost 80% thanks to its triple leverage.

Given this potency for large moves in the market, TECS should only be used by seasoned traders. In addition to playing broad tech weakness, traders also have the option to single out certain stocks in an ETF wrapper. 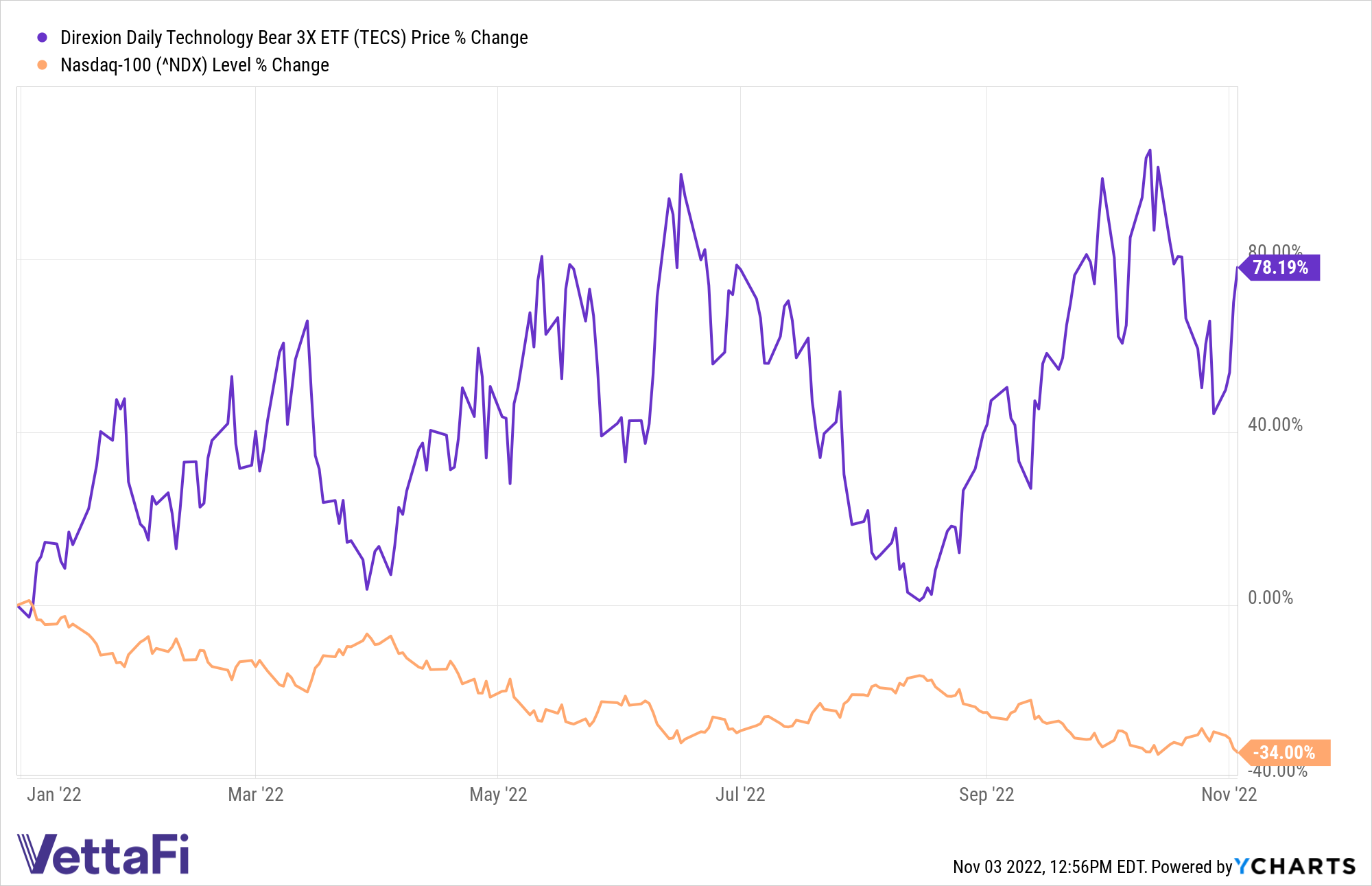 A threat of a recession is certainly on the minds of big tech. If a recession were to hit, then that would certainly put a dent in consumer spending, affecting certain big tech firms like Amazon and Apple.

As such, traders may want to check out inverse single-stock ETF options like the Direxion Daily AMZN Bear 1X Shares (AMZD). So far, consumer spending has remained relatively decent despite inflation, but a recession could tamp down sales even further.

That could also mean less spending on technological gadgets like iPhones. If sales of Apple products turn out weak, traders can also take the other side using the Direxion Daily AAPL Bear 1X Shares (AAPD).

“We think broader hardware sales for the firm are likely to slow and/or decline in the quarters ahead as consumers deal with currency headwinds, high inflation, and more challenging year-over-year comparisons,” said Abhinav Davuluri, Morningstar’s technology sector strategist. 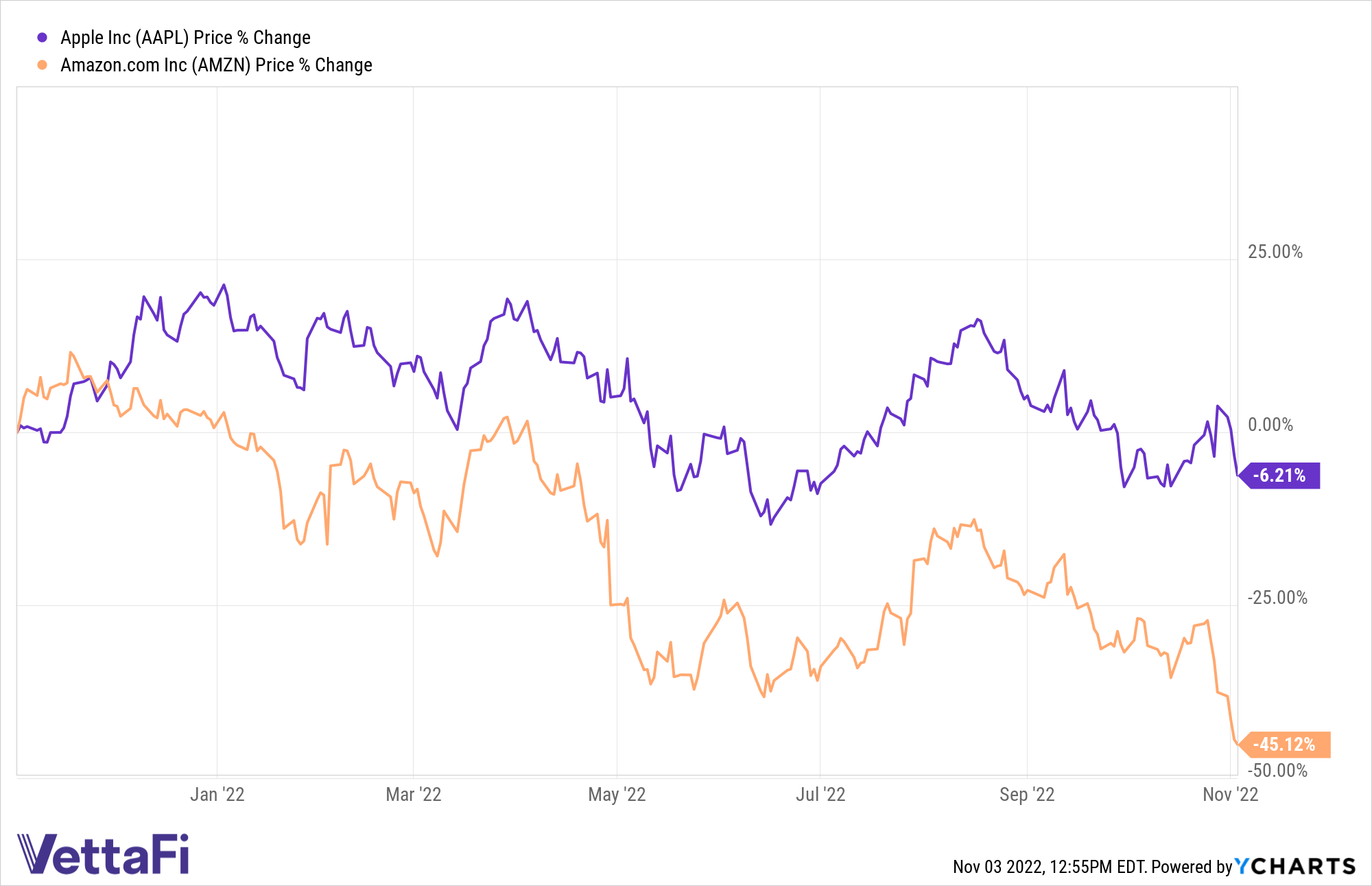