You are at:Home»Leveraged & Inverse Channel»Can This Leveraged Financial ETF Bank on More Gains in 2019? 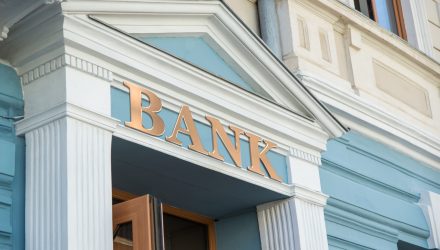 Can This Leveraged Financial ETF Bank on More Gains in 2019?

The Direxion Daily Financial Bull 3X ETF (NYSEArca: FAS) gained 5.62 percent on Wednesday as banks like Goldman Sachs and Bank of America reported positive earnings in what’s been a sold start to 2019 for the financial sector.