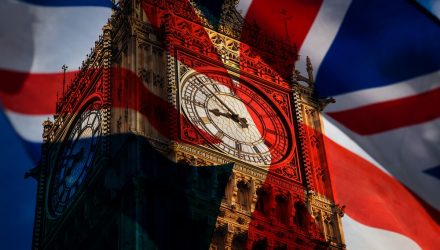 Britain’s Prime Minister Theresa May garnered enough Cabinet support to move forward with a Brexit deal on Wednesday, effectively keeping the United Kingdom within the customs union of the European Union (EU) for an indefinite amount of time, but will this latest development bolster the Direxion Daily FTSE Europe Bull 3X ETF (NYSEArca: EURL)?