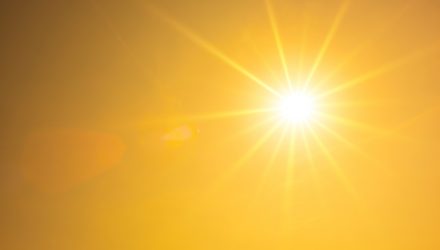 Small-capitalization stocks have attracted a lot of attention on the escalating trade tensions, fueled by fears over a potential slowdown in global growth. Consequently, many anticipated that small-caps could weather the storm as large multi-nationals with a large global footprint suffered from trade disputes. However, the U.S.’s recent trade agreements with Canada, Mexico and the European Union have reversed the play.

In recent weeks, one of the best-performing small-cap ETFs has been the Direxion Daily Small Cap Bear 3X Shares (NYSEArca: TZA). TZA attempts to deliver triple the daily inverse performance of the Russell 2000 Index.

While small-caps were seen as one of the places to be as the Federal Reserve boosts interest rates, that trade is eroding.

“Rising interest rates are problematic for smaller firms because they tend to have a much higher proportion of debt tied to a floating interest rate than larger companies do, and more debt in general. As rates climb, so will the interest on loans that small businesses carry,” reports The New York Times.