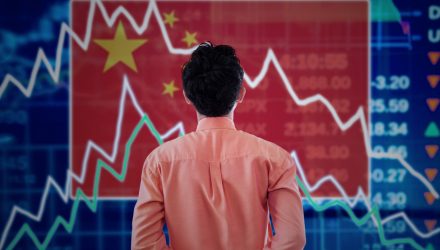 Investors are obviously on the look out for a trade deal between China and the U.S. to materialize. A tangible deal would certainly jolt the markets to life in both respective countries after a challenging 2018, but traders in leveraged China ETFs like the Direxion Daily FTSE China Bull 3X ETF (NYSEArca: YINN) and Direxion Daily FTSE China Bear 3X ETF (NYSEArca: YANG) have to be wary of other factors affecting the country.

“Today, both the U.S. and China are negatively affected by the current tensions,” said Ludovic Subran, global economist at Euler Hermes. “The big issue is really more the domestic economy and its transformation.”

According to Subran, China has been feeling the pangs of an economic slowdown even before the tariff wars with the U.S. were underway.

“There’s evidence that the latest round of economic reforms started to slow the economy before we got to the tariffs,” said Christopher. “In terms of advancing a mix of expansionary and tightening policies, China is still tinkering with the balance. “They haven’t really found the right combination yet,” he said. “We think they’re still experimenting.”

Signs of a cyclical downturn were already evident in the country’s slowing consumption, particularly with sales of automobiles and real estate. Sales in both have been decreasing yearly since 2016. 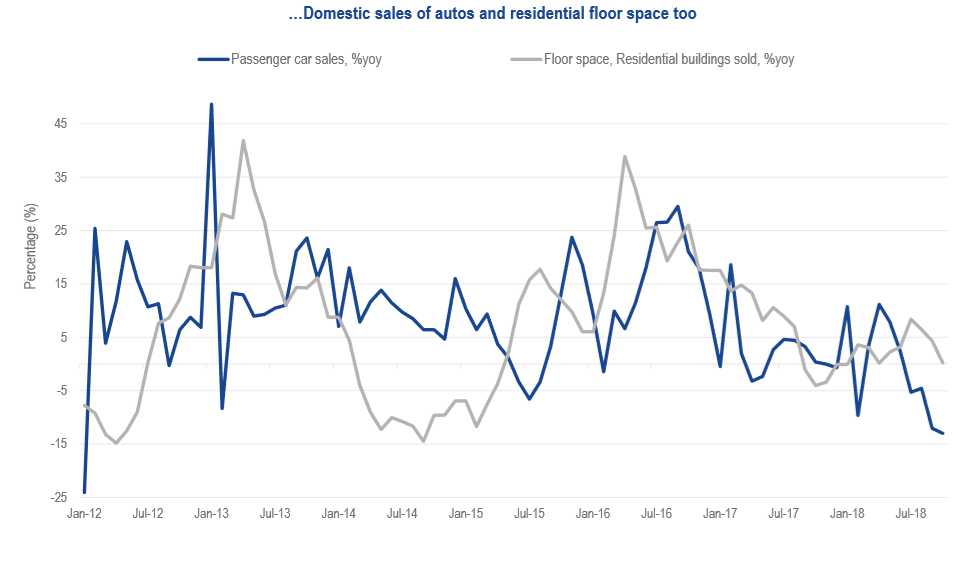