You are at:Home»Leveraged & Inverse Channel»10 Alternative ETFs for a Historically Volatile Month of the Year 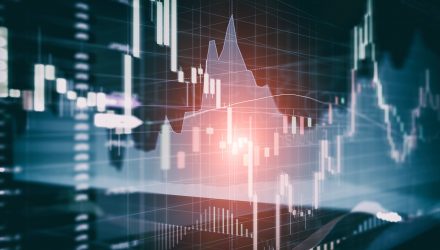 10 Alternative ETFs for a Historically Volatile Month of the Year

September has historically been the most volatile month of the year for stocks. Equity investors who are wary of any further swings can look to alternative ETF strategies to limit the potential risks.

According to data from “Stock Trader’s Almanac,” the month of September has been the worst performing month of the year for the Dow Jones Industrial Average and the S&P 500 since 1950, the worst for the Nasdaq since 1971, and the most difficult for the Russell 1000 and Russell 2000 since 1979, CNBC reports.

Furthermore, in a note to clients, Andrew Thrasher also warned of the seasonal downturn and said September “has historically seen more weakness in mid-term election years than non-mid-term years.”