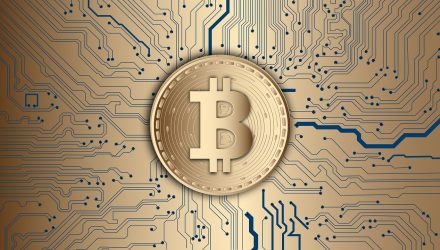 Levels to Watch With Bitcoin

Friday was a good day in the cryptocurrency space as ethereum (ETH) and Ripple, known by the symbol “XRP,” surged over 17% and 44.6%, respectively. Those are the second- and third-largest digital currencies by market value.

Bitcoin, the largest cryptocurrency by market capitalization, got in on the act, soaring 5.32% during the U.S. trading session to close just over $6,767.

The Importance Of Those Price Points

The aforementioned price points are, in the eyes of some technical observers, highly important for bitcoin.

“Simply put, the two prices reflect both demand and supply factors rather than just demand or just supply factors, as is the case with prices estimated separately by either the Hayes’ or the Wheatley’s models. And that makes them less extreme,” according to Forbes.