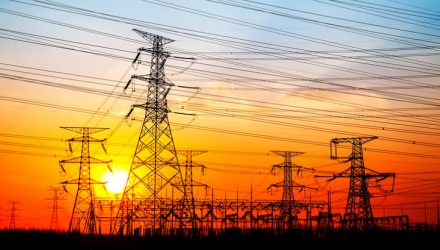 The Energy Select Sector SPDR (NYSEArca:XLE), the largest exchange traded fund dedicated to energy equities, continues slumping. Off more than 1% over the past week, XLE is flirting with a year-to-date loss of nearly 15% and recent action in the benchmark equity-based energy ETF could bring some critical price levels into play.

At least one analyst “suggested XLE’s slide could temporarily stall near the $62-$63 region, which is 20% above the 2016 low and 20% below the 2017 high. Additionally, this area coincides with a 23.6% Fibonacci retracement of the fund’s decline from its 2014 top to its 2016 bottom, as well as peak front-month put open interest of more than 20,500 contracts at the July 62 strike,” reports Schaeffer’s Investment Research.