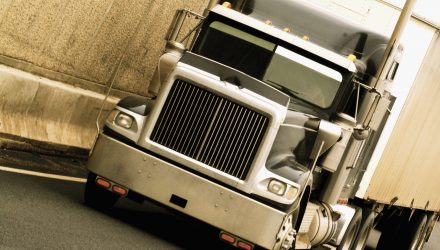 Some industry observers believe transportation stocks will see further upside, particularly is the Trump Administration can make its long-awaited infrastructure plans a reality next year.

“The transports will see further upside, said Michael Bapis, partner and managing director of The Bapis Group at HighTower Advisors, particularly if the Trump administration’s proposals for infrastructure improvements take shape,” according to CNBC.

Dating back to the 2016 presidential campaign, infrastructure investments have been receiving renewed attention. Going forward, the allure of infrastructure investing, which investors can easily engage in via exchange traded funds, could and should rise as governments around the world finally commit the capital necessary to upgraded dated and dangerous bridges, pipelines and roads.

“The transports look attractive on a technical basis, said Rich Ross, head of technical analysis at Evercore ISI. Specifically, he said the recent action in the group appeared to mirror the pattern immediately following the 2016 election,” according to CNBC.