You are at:Home»Featured»Why June 6 Is An Important Day for Bitcoin 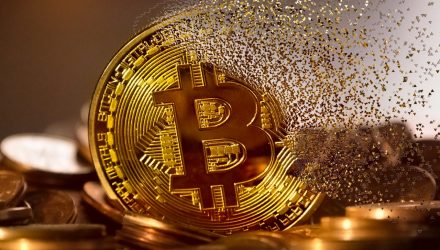 Why June 6 Is An Important Day for Bitcoin

It may be no more than a coincidence, but bitcoin prices tend to shift direction in dramatic fashion on the sixth day of the month. That is today and if that trend holds true to form, it could be significant for the struggling digital currency.

“A major reprieve just may be in the offing for the battered bitcoin bulls in the next 36 hours – if, that is, historical patterns repeat themselves,” reports CoinDesk. “Intriguingly, the cryptocurrency tends to take a significant change of direction on the sixth day of every month.”

The all-time high for bitcoin is around $20,000, which was seen in December 2017. In recent weeks, there have been plenty of calls for the cryptocurrency to return to those record highs and beyond. Still, bitcoin has some technical issues to deal with. A move below $7,000 could send bitcoin to $5,000. Bitcoin prices flirted with $7,600 on Tuesday.