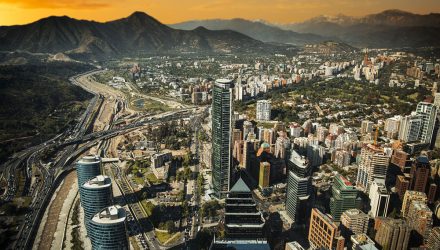 It’s Not Too Late to Embrace Emerging Market ETFs

In fact, some analysts believe latecomers can join the emerging markets bullishness and still be rewarded. Although emerging markets exchange traded funds are among this year’s most prolific asset gatherers in the U.S., some market observers argue that emerging markets equities are under-owned by big investors and that the asset class has more room to rally.

“It’s not too late to ride the emerging-market equities bandwagon. From economic expansion to corporate earnings and capital expenditure, everything points to their overtaking developed peers through the middle of next year, according to Credit Suisse Group AG,” reports Sid Verma for Bloomberg.

The iShares Core MSCI Emerging Markets ETF (NYSEArca: IEMG), the low-cost alternative to IEMG is also one of this year’s top asset-gathering ETFs. In October, BlackRock lowered IEMG’s annual fee to 0.14% from 0.16% as part of a broader range of expense ratio reductions to the iShares core lineup.

Emerging markets stocks and ETFs have been laggards during the current bull market, trailing U.S. indexes such as the S&P 500 by wide margins. That could mean it is time for emerging stocks to take on leadership roles, particularly after the group showed promising signs of rebounding in 2016. Importantly, that rebound is being built upon in significant fashion this year.