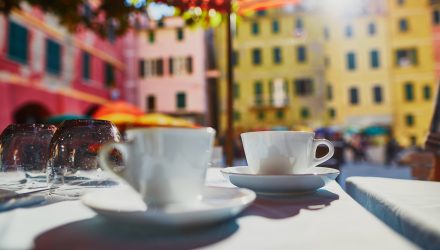 Tria told the Corriere della Sera over the weekend that there was “no discussion” of any proposal to leave the EUR currency.

Head-Off Any Hints at Leaving Euro

Italy’s markets were upended at the end of May on speculation of the potential rise of an anti-euro zone faction. The sudden decline in Italian assets intensified on worries that the Eurozone’s third largest state could exit the bloc and may even trigger further breakdown in the euro currency union after the Five Star Movement and the League – two Euroskeptic parties – formed a coalition.