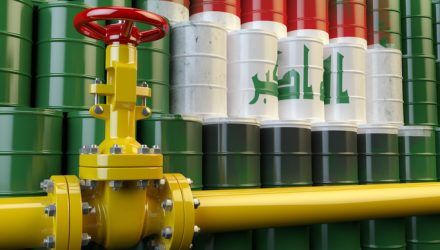 Both Iran and Iraq are members of the Organization of Petroleum Exporting Countries (OPEC). Current OPEC compliance with production cut plans remains above their historical average, and it usually takes between two to three quarters for inventories to normalize after the cuts. While demand has yet to catch up to elevated supplies, rebounding economies in Europe and steady economic growth in the U.S. could at least keep oil prices steady around current levels in the second half of 2017.

“While the Kurdistan-Iraq standoff is a risk to shorter-term oil production, the increased tensions between neighboring Iran and the U.S. are a longer-term and bigger threat to global oil supplies, according to Goldman Sachs,” reports OilPrice.com.

Related: Value to be Had in Beaten up Energy Sector