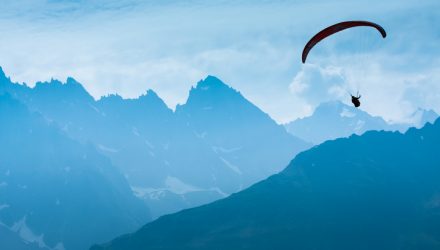 Investors have maintained a risk-on attitude toward the market as U.S. equities are set for their best month since February, even in the face of a traditionally weak period of the year, trimming safe-haven bets and defensive exchange traded funds.

“It’s something to be mindful of — that there’s a seasonal risk into August. You pair that off with some of the low volatility, that could be a trap for a higher move,” Strategas Research technical analyst Todd Sohn told CNBC.

August has been the worst month of the year for the Dow and the S&P 500 as both indices were lower half of the time and averaged declines of about 1.5%, according to Kensho data. However, Sohn pointed to a historical trend where the market typically does better than average when the month of July has been strong.

“The good news is when you’re in an uptrend those returns are skewed higher,” Sohn said.