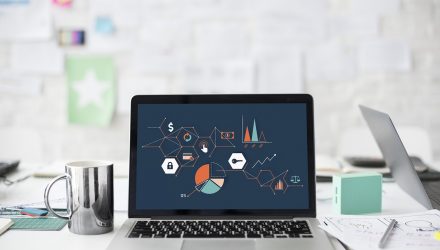 Technology was the only sector in the S&P 500 to generate positive returns in February. It seems some investors remain positive on the S&P 500’s largest sector weight and exchange traded funds, such as the Technology Select Sector SPDR Fund (NYSEArca: XLK).

“Known by its ticker XLK, the fund has been a go-to bet for buyers looking for cheap and broad tech exposure, charging a low expense ratio of 13 basis points. The fund saw almost $616 million in inflows on Thursday, the most since December 2011, according to data compiled by Bloomberg,” reports Bloomberg.