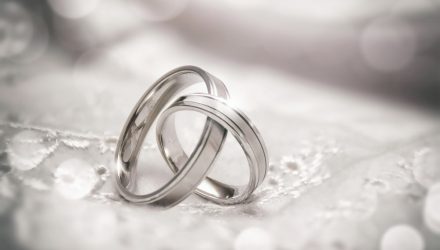 The iShares Silver Trust (NYSEArca: SLV) and ETFS Physical Silver Shares (NYSEArca: SIVR), which are backed by physical silver bullion, are up more than 2% over the past week, lending efficacy to the notion that silver exchange traded funds could be viable plays in September.