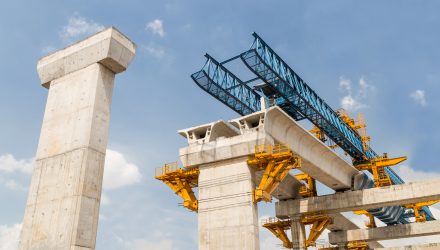 “Given the robust list of projects underway and planned, we believe that local, state, and federal politicians, as well as private sector investors, understand the country’s significant infrastructure needs and are already seeking to address these issues,” said Global X.

“While a major infrastructure spending package from Washington could be a welcome accelerant to building and repairing the nation’s infrastructure, it is not the end-all-be-all for infrastructure, as the onus may increasingly be pushed to local governments and the private sector instead,” according to Global X.