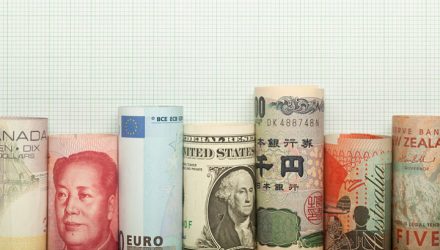 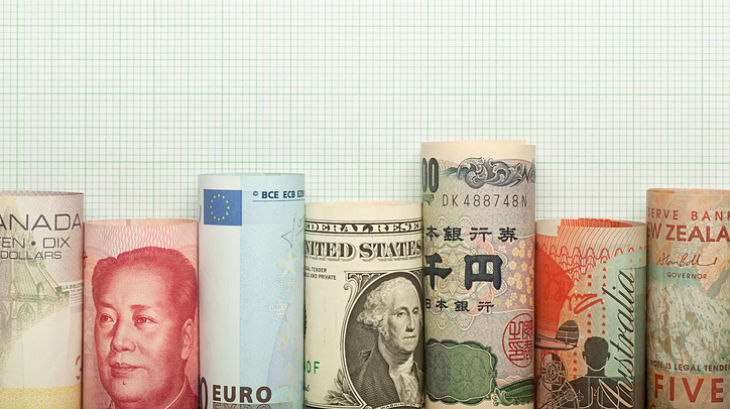 The global economy continues to strengthen and investors are taking notice, but when considering international exposure, it’s important to be mindful of foreign exchange fluctuations. Nevertheless, there are a number of currency-hedged global exchange traded funds to help mitigate the forex risks.

The improved growth outlook has fueled speculation that the European Central Bank will begin to reduce its accommodative measures, which helped strengthen the euro currency against the U.S. dollar. However, the U.S. dollar has been on the weaker end of the foreign exchange market this year, but the U.S. economy continues to expand and the Federal Reserve is eyeing a tighter monetary policy.

“So volatility is not really dead, at least as it pertains to the currency markets – it’s just been keeping a low profile,” Salvatore J. Bruno, Chief Investment Officer and Managing Director at IndexIQ, said in a research note. “Based on the rumblings from the central banks, that could all change pretty quickly. On current pace, the era of negative and ultra-low interest rates appears to be drawing to a close in both the U.S. and the Eurozone. Exactly how markets will react is anyone’s guess at this point, but some kind of realignment is almost certainly in order. For international investors, currency moves may again play an outsize role in overall returns.”

International investors will have to juggle a number of factors when making their investment choices, putting into consideration the direction of interest rates, the pace of policy change and the movements of the dollar, euro, pound, yen and yuan, among others.