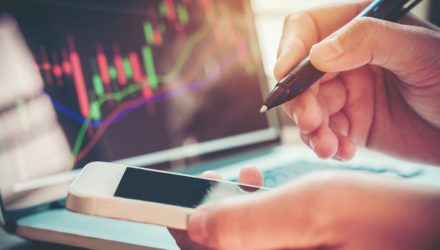 After its latest meeting, the Fed said it “will act as appropriate to sustain” economic expansion, signaling the possibility of rate cuts of as much as half a percentage point over the remainder of 2019 to back up its promise, Reuters reports.

“We think the Fed delivered. It did no harm. It walked right up to a cut without doing it today. It’ll likely be coming in July absent some big trade news or other news,” John Augustine, chief investment officer at Huntington Bank, told Reuters.

Following a two-day policy meeting, the Fed held benchmark rates steady, but it dropped a previous promise to be “patient” in adjusting rates, which markets interpreted as a sign that interest rate hikes are no longer on the table.

“At the end of the day what they (the Fed) want to do is give a nod to the market. Expectations had gotten so dovish that they need to give a nod to that, but at the same time not make any commitment and be forced to cut rates later on if conditions perhaps changed,” Kristina Hooper, Chief Global Market Strategist at Invesco, told Reuters.

Further adding to the market optimism, President Trump and Chinese President Xi Jinping agreed to meet at the Group of 20 summit in Japan later this month, which helped spark hopes for a trade in the prolonged trade war between the world’s two largest economies.