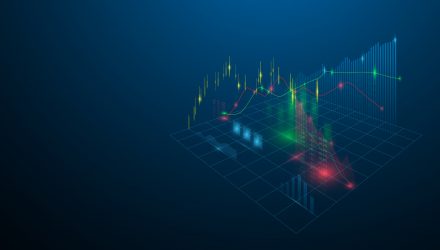 The markets maintained their momentum from last week after the U.S. reached a trade truce with China, securing a pledge from Beijing to increase purchases of agricultural products.

“Unless we get any bad data I think the market is going to continue to ride because this was a big, big hurdle cleared for markets with this ‘phase one’ deal,” Esty Dwek, head of global market strategy at Natixis Investment Managers, told the Wall Street Journal, adding that earnings expectations for 2020 are now improving as well.

Furthermore, updated data showed China’s industrial output and retail sales growth accelerated in November, pointing to resilience in the Chinese economy after many believed the trade war would take its toll on the economy, Reuters reports.

U.S. Trade Representative Robert Lighthizer also said on Sunday an initial trade deal was “totally done”, and the deal could nearly double U.S. exports to China over the next two years.

“It’s very much of a trade-centric push for equities to move higher, capping a very strong year,” Peter Kenny, founder, Kenny’s Commentary LLC and Strategic Board Solutions LLC, told Reuters. “We are seeing themes work together to really drive some confidence in the year end”.

Meanwhile, European markets were touching record highs after Prime Minister Boris Johnson’s win in the general election. The outcome paves the way for the U.K. to leave the European Union next month, providing clarity on an uncertain divorce that has hung over the country’s economy since the 2016 Brexit referendum.

“It takes the risk of a no-deal Brexit immediately off the table and it gives you some certainty, so that’s better than where we were,” Thomas Pugh, U.K. economist at Capital Economics, told the WSJ.