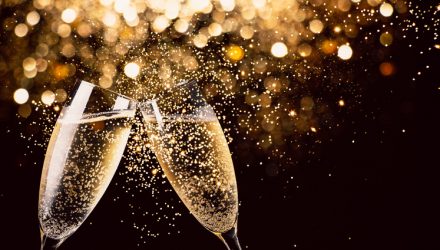 Mnuchin told CNBC that an initial agreement had already been put down on paper and that it was completely finished but just undergoing a technical “scrub” before it would be signed in early January, Reuters reports.

Michael Arone, chief investment strategist at State Street Global Advisors, argued that U.S. stocks could continue to push forward until the start of 2020 when investors will expect more specific details in the trade agreement to maintain the rally.

Further adding to the risk-on mood on Thursday, data showed the number of Americans filing applications for unemployment benefits slipped from more than a two-year high last week.

The market also more-or-less brushed off U.S. President Donald Trump’s impeachment after the Democrat-controlled Housed passed the resolution. Now, it is up to the Republican-controlled Senate, which is widely expected to not convict Trump and remove him from office.

“Impeachment is on the peripheral of investors’ psyche,” Thomas Hainlin, global investment strategist at U.S. Bank Wealth Management, told the Wall Street Journal. “Unless there is a material change in the probability of a conviction in the Senate, it remains on the sidelines for us.”

Investors continue to monitor political developments and trade negotiations in their day-to-day investment decisions. The U.S.’s recent improvement in trade relations with China helped fuel the latest leg of the market’s rally this year. If the two largest economies in the world sign the deal next month, markets would likely experience another risk-off rally , according to analysts.