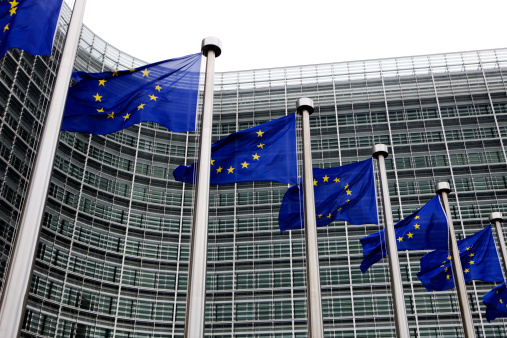 Investors grew more risk-on with China and the U.S. taking steps to mend bridges through conciliatory gestures ahead of next month’s planned talks in Washington to end a trade war that has stoked recessionary fears in recent months and fueled market volatility.

President Donald Trump agreed to delay tariffs on billions of dollars in Chinese goods for the two weeks after China exempted tariffs on a number of U.S. imports and promised to renew purchases of U.S. agricultural products, Reuters reports.

“Markets are still on the trade war seesaw today,” David Carter, chief investment officer at Lenox Wealth Advisors, told Reuters. “We had some good news on trade which is why markets are up, but the seesaw may drop on any signs of failure.”

However, some were still cautious despite global central banks leaning toward looser monetary policies ahead. Market observers have warned that monetary policy would also require fiscal spending to further bolster growth.

“At this stage of the cycle we’re not sure if further ECB or Fed easing will have a meaningful fundamental impact given that rates have been so low for so long,” Carter added.

Looking ahead, the Federal Reserve is largely expected to cut interest rates by 25 basis points at its upcoming monetary policy meeting next week as officials try to head off a softening U.S. economy.