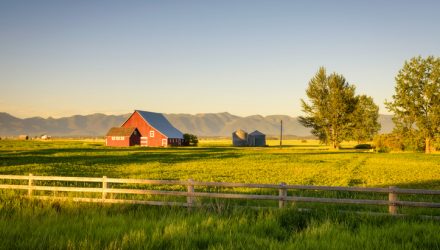 According to the Montana Farm Bureau, Chinese agriculture officials who were scheduled to visit U.S. farm states canceled their trip to Montana, and they will now return to China sooner than originally expected, Reuters reports.

It was not immediately clear whether or not other goodwill visits to U.S. farms would be canceled. U.S. Agriculture Secretary Sonny Perdue said the trips were scheduled for next week as part of an effort to mend bridges.

The cancellation erased all of the earlier gains on Friday and sent markets reeling.

Investors were previously digesting the Federal Reserve’s monetary policy moves after the central bank cut interest rates again on Wednesday, the second rate decrease this year. However, many were worried about the future outlook for further easing.

“We’re just below an all-time high, and yet there is this anxiety and lack of conviction,” Michael Arone, chief investment strategist for State Street Global Advisors, told the Wall Street Journal. “One of the factors behind that is that the Fed continues to baffle investors.”