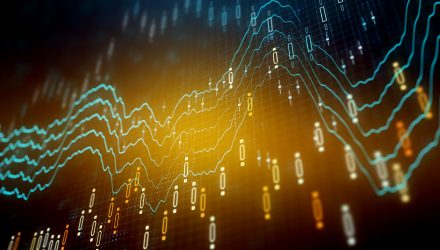 Technology stocks were among the hardest hit as the sector had a high exposure to sales in China while companies that manufacture products in the emerging Asian economy also stood to see costs rise, the Wall Street Journal reports.

“The market will be pretty volatile in the next week or two reacting to headlines and comments and tweets,” Scott Wren, senior global equity strategist at Wells Fargo Investment Institute, told the WSJ.

The sell-off was triggered by a series of tweets from President Donald Trump announcing an increase in tariffs on Chinese imports ahead of a trade meeting in Washington this week. Meanwhile, other White House officials mirrored Trump’s threats late Monday, with U.S. Trade Representative Robert Lighthizer adding that his side had seen “an erosion in commitments by China” over recent days and declaring tariffs on Chinese imports would rise on Friday.

Investors are now weighing the likelihood of whether the U.S. threats were the start to a serious escalation in trade tensions or whether it was intended to secure more concessions from China in the upcoming trade negotiations.

Many investors already priced in a trade deal to emerge Wren said, adding that because of this “if the trade deal falls apart, the market will go lower.”

The trade discussions “had fallen out of people’s risk scenarios and I think the market reaction speaks for itself,” Geoffrey Yu, head of the U.K. Investment Office at UBS Wealth Management, told the WSJ. “For all investors around the world, this one came out of the blue.”