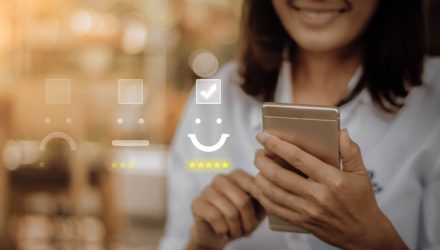 “I think the fact that we are encroaching on record territory in the face of all these issues speaks to the resilience of the domestic economy and more importantly the companies in the U.S.,” Mike Loewengart, vice president, investment strategy at E*TRADE Financial Corp., told Reuters.

The better-than-expected corporate earnings season so far has provided support to equity markets after sentiment weakened in the past few months from geopolitical concerns and a slowing global economy. Of the 98 S&P 500 companies that have reported Q3 results so far, over 80% of those companies have beaten Wall Street estimates. Nevertheless, analysts have warned that this will be the first earnings contraction since 2016.

“So we have got dueling forces between what we are seeing on earnings offset some moderating economic indicators and then we overlay all that with the trade landscape and that’s what’s driving markets today,” Loewengart added.

In Europe, Brexit uncertainty continued to weigh on investor confidence ahead of another U.K. parliament vote on the terms of the country’s exit from the European Union.

“Investors want to keep the status quo unless proven otherwise,” Geoffrey Yu, head of the U.K. investment office at USB Wealth Management, told the Wall Street Journal. “They have learned with trade talks and Brexit, if you try and position too aggressively for the downside, you might just get smacked in the face.”

Traders may also be less anxious over trade as both the U.S. and China are seen to be making progress. President Donald Trump said Monday that a trade deal between the two countries “is coming along very well,” fueling speculation that a tariff agreement could be coming ahead.