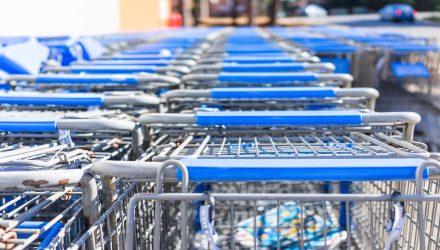 The more positive mood also helped the S&P 500 recover within 2% of its all-time high reached at the end of April.

The better-than-expected first-quarter earnings season is beginning to wind down after 457 S&P 500 companies reported. Of those reported, about 75% have beaten profit expectations, according to Refinitiv data. Analysts now anticipate first-quarter earnings growth of 1.4%, compared to the 2% loss previously projected back in April 1.

Meanwhile, the semiconductors segment lagged behind the broad market rally after Washington placed Huawei Technologies Co. on a blacklist, which bans the Chinese firm from acquiring components and technology from U.S. firms without prior approval. Huawei is a leader in 5G technology and a major buyer of U.S. chipmakers.

“This may be a precursor to a continued and larger trade conflict,” Carter added.