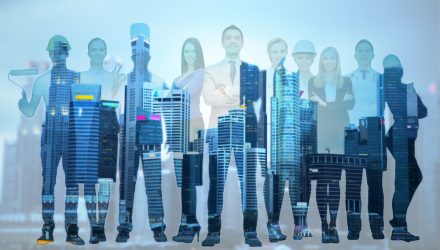 The unemployment rate dipped to 13.3% in May from 14.7% in April, staunching fears that the job market was at its worst state since post World War II. Economists expected an 8.3 million job loss with an unemployment rate of close to 20%, the Wall Street Journal reports.

“Today was a shocking job number and for the first time this year it was a positive shock,” Chris Zaccarelli, Chief Investment Officer of Independent Advisor Alliance, told Reuters. “At 13.3%, we are still at a higher rate than any that we hit during the financial crisis in 2007-2009, but as long as that continues to move lower, it will show that the reopening of the economy is proceeding smoothly.”

The upbeat employment report suggests that the economy is recovering faster-than-expected after the shutdown measures to contain the coronavirus pandemic sent equity markets reeling and halted the economy at its tracks.

Investors are now betting that the country will contain the spread of the coronavirus and reopen businesses in the coming months in a “V-shaped” recovery or a sharp recovery in spending and growth after a short and painful collapse in economic activity.

“Something like this builds credibility for what the stock market has been telling you,” Brian Belkin, chief investment strategist for BMO Capital Markets, told the WSJ. “There’s a massive amount of negativity among macro analysts. But the proof is in the pudding.”