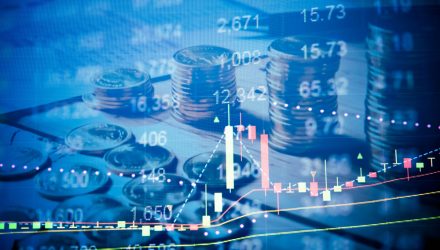 U.S. markets and stock exchange traded funds advanced Friday and were on pace for their second consecutive week of gains and best weekly rise in three months on growing optimism over the next installment of economic stimulus.

The broad U.S. markets have made a strong rebound ever since President Donald Trump backtracked from closing down negotiations and is now more willing to resume talks over a new coronavirus aid package.

“The market’s reacting well to Trump’s sudden turnaround in terms of a support package and this new package that he proposed that’s much larger than previously,” Tim Ghriskey, chief investment strategist at Inverness Counsel, told Reuters. “It probably shows some desperation on his part. A lot of this has been politics, but a lot of people believe the economy really needs some economic support here, so that’s a good thing.”

The markets are also warming up to the possibility of Democratic candidate Joe Biden winning the November 3 presidential election.

“Polling has further consolidated around a Biden advantage in the presidential election…and options markets have significantly reduced the premium they assign to that date,” JPMorgan Chase & Co. strategists said in a recent note, according to the Wall Street Journal.

Investors previously worried that a Biden presidency would be bad for stocks, but they are now predicting it would boost markets instead.

A Democrat “Blue Wave” victory “has curiously flipped from consensus bear catalyst to bull catalyst,” Bank of America said in a note.