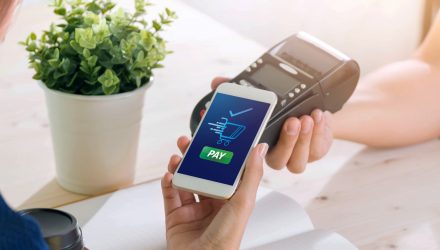 Even with the rise of smartphone usage, the U.S. has been lagging when it comes to mobile payments. Compared to other countries like China and India, there’s still much work to do in the U.S.

Per a CNBC report, “Chinese mobile payments, for example, made up more than 80% of all purchases in the country last year, according to management consultancy Bain. In the U.S., major mobile payments apps had adoption rates of less than 10%.”

How does the U.S. compare with other countries? In essence, it’s neither the best nor the worst.

“The U.S. is not a leader when it comes to mobile payments — at best, it’s the middle of the pack compared to other countries,” said Gerard du Toit, partner and head of the banking and payments sector of Bain’s financial services practice in North America.

So why are other countries taking to mobile payment options faster than the U.S.? One reason is because cash was the only alternative in these countries.

“China and India have been very cash-based economies — that has a pretty high hassle and friction factor,” du Toit said. “Mobile payment is a dramatic improvement versus having to manage a whole bunch of cash.”

In markets like the U.S. and Europe, consumers have a plethora of payment options, including debit cards and credit cards. When it comes to paying for items, U.S. and European consumers can whip out their wallets or purses to have access to a variety of payment alternatives.