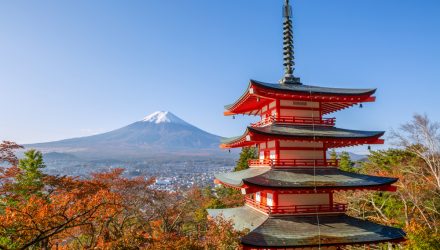 Will a Trillion Dollar Stimulus Help Japan’s Economy Bounce Back?

Japanese leadership, mainly Prime Minister Shinzo Abe, is feeling the pressure from the country amid the coronavirus pandemic. Criticized for a less-than-stellar response to the virus, leadership has responded with a $1 trillion stimulus package, but is it enough to allow the country to bounce back?

Per a Foreign Policy report, “Abe has now swung in the other direction. In addition to imposing a state of emergency on nearly half of the country’s population, he has also unveiled a multipronged economic stimulus package he claims is worth nearly $1 trillion in total. That has raised the question of whether the world’s most indebted country can afford that kind of spending.”

It didn’t inspire much confidence when Abe announced via national television that the country is “in the worst crisis since the end of World War II.” However, Abe did evoke some optimism by saying that the monetary resources would make it to the people as quickly as possible.

“Unlike other stimulus packages before, this program will reach households and companies quite quickly. It will also be highly necessary,” said Martin Schulz, chief economist at the technology firm Fujitsu. “We know from other economies that consumer demand initially drops by as much as 30 percent during a lockdown.”