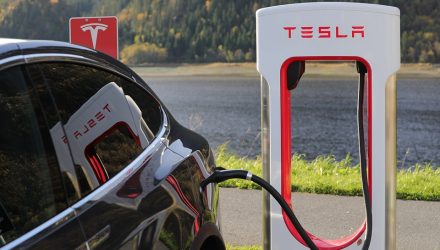 Tesla (TSLA) announced its fourth-quarter earnings on Wednesday, reporting its second consecutive quarterly profit and its fourth profitable quarter overall since going public in 2010. Yet, earnings fell short of expectations, prompting the electric car maker’s share price to dip about 2 percent after the closing bell.

“Last year was definitely the most challenging year in Tesla history, but also the most successful,” said CEO Elon Musk during the conference call. Musk also shared that he has ambitious goals to ramp up vehicle production and deliveries in 2019, aiming to increase production by 45 to 65 percent to 360,000 to 400,000 vehicle deliveries. He predicted delivery growth of 50 percent this year, “even if there’s a recession.”