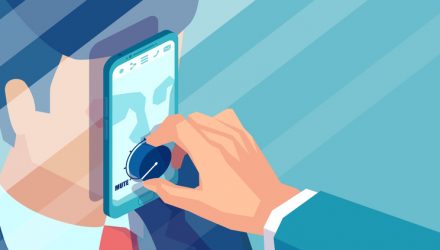 An extended rally out of Apple shares helped support the broader technology sector after the tech giant revealed a trio of new iPhones and a monthly price for its new video-streaming service that undercut both Walt Disney and Netflix, Reuters reports.

The move also helped offset earlier moves as investors were showing growing appetite for the value style over growth stocks.

Market watchers were also waiting on policy moves, with the Federal Reserve and European Central Bank on tap.

Given the uncertainty surrounding the U.S.-China trade war and its effects on the global economy, “it’s hard to judge what the economic outlook is,” Snyder added.

On Thursday, many investors are expecting a smaller stimulus bump out of the ECB as policymakers announce their decision.

“Ahead of the ECB meeting, investors seemed to take some chips off the table with aggressive expectations being pared back,” Antoine Bouvet, senior rates strategist at ING Bank, said in a note.

Phil Orlando, chief equity market strategist at Federated Investors, warned that while the U.S. economy is more or less insulated from a weak European market, a more hawkish ECB decision on Thursday could trigger a negative reaction out of U.S. markets.