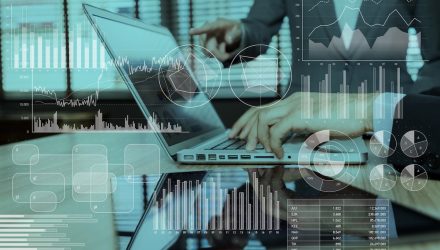 The Labor Department revealed nonfarm payrolls rose a seasonally adjusted 263,000 in April and the unemployment rate dipped to 3.6% last month as well, a more than 49-year low, the Wall Street Journal reports.

“The jobs report was mostly strong across the board and reinforces the idea that we’re in the midst of a ‘Goldilocks’ economy where inflation isn’t running too hot or too cold,” Scott Ladner, chief investment officer at Horizon Investments, told the WSJ. “The run up in stocks this year has largely been driven by a reversal in expectations of a recession, but now we’re just back to where stocks were in the fall when global-growth fears came to a head.”

The markets made a quick turnaround Friday after pulling back over the previous sessions in response to the Federal Reserve’s stance on interest rates. Many hoped the Fed would even consider cutting interest rates later this year in response to the slowing growth outlook, but Federal Reserve Chairman Jerome Powell on Wednesday undercut expectations the central bank would move to cut interest rates due to the weaker-than-expected inflation levels, adding that the muted inflation was “transitory.”

The stronger jobs numbers should help support a rising inflationary outlook and the Fed’s decision to stand pat on rates.

“The Fed is likely unconcerned with the stronger-than-expected job creation number—they probably welcome it—but what they are keeping a close eye on is the change in average hourly earnings,” Chris Zaccarelli, chief investment officer at Independent Advisor Alliance, said in a research note.