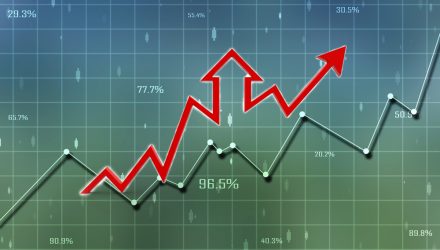 Get Strategic In Emerging Markets Using This ETF

As the top economy in the world, it’s difficult to fathom the United States as an emerging market, but in a forthcoming election that could be a contentious one, the resemblance becomes more and more apparent. A recent Foreign Policy article tackled this comparison, but it also highlights the need to be strategic when it comes to ETF investing in emerging markets.

“With its deep and liquid financial markets, large consumer-driven economy, and global reserve currency, the United States—at least economically—remains the most developed of the world’s developed markets,” the article said. “But its politics increasingly resemble that of an emerging market, where weak political institutions and polarized societies increase the risk of instability around elections.”

And this is where the similarities start to reveal themselves. With the forthcoming election being dubbed as one of the most important in history, comparisons to EM start to surface.

“Disputed elections, political violence, and precarious transitions have long been hallmarks of emerging markets; Turkey, Nigeria, and Argentina are recent examples where election mayhem precipitated economic pain, social unrest, and tumbling markets,” the article explained. “In developed countries, by contrast, institutions are normally strong enough to ensure that political competition remains peaceful and electoral outcomes are recognized as legitimate by all parties. In the United States, however, developed-world stability may be a relic of the past.”

“The level of U.S. institutional risk has increased by 29 percent, a change on par with trends seen in Hungary and Thailand,” the article added. “Extreme outcomes such as civil war or a sustained insurgency are rare events even in emerging markets, and in the United States they remain “tail risks”—what economists call an extreme but low-probability outcome—as well. But the tails are clearly fatter for this election than any other in recent history.”

For ETF investors looking for EM exposure, it helps to be strategic using funds like the Invesco FTSE RAFI Emerging Markets ETF (PXH). PXH seeks to track the investment results (before fees and expenses) of the FTSE RAFITM Emerging Index. The fund generally will invest at least 90% of its total assets in the securities that comprise the underlying index, as well as ADRs and GDRs that represent securities in the underlying index, which is designed to track the performance of securities of companies domiciled in emerging market countries with the highest ranking cumulative score (“Fundamental Value”), selected from the constituents of the FTSE Emerging All Cap Index, as determined by the index provider. 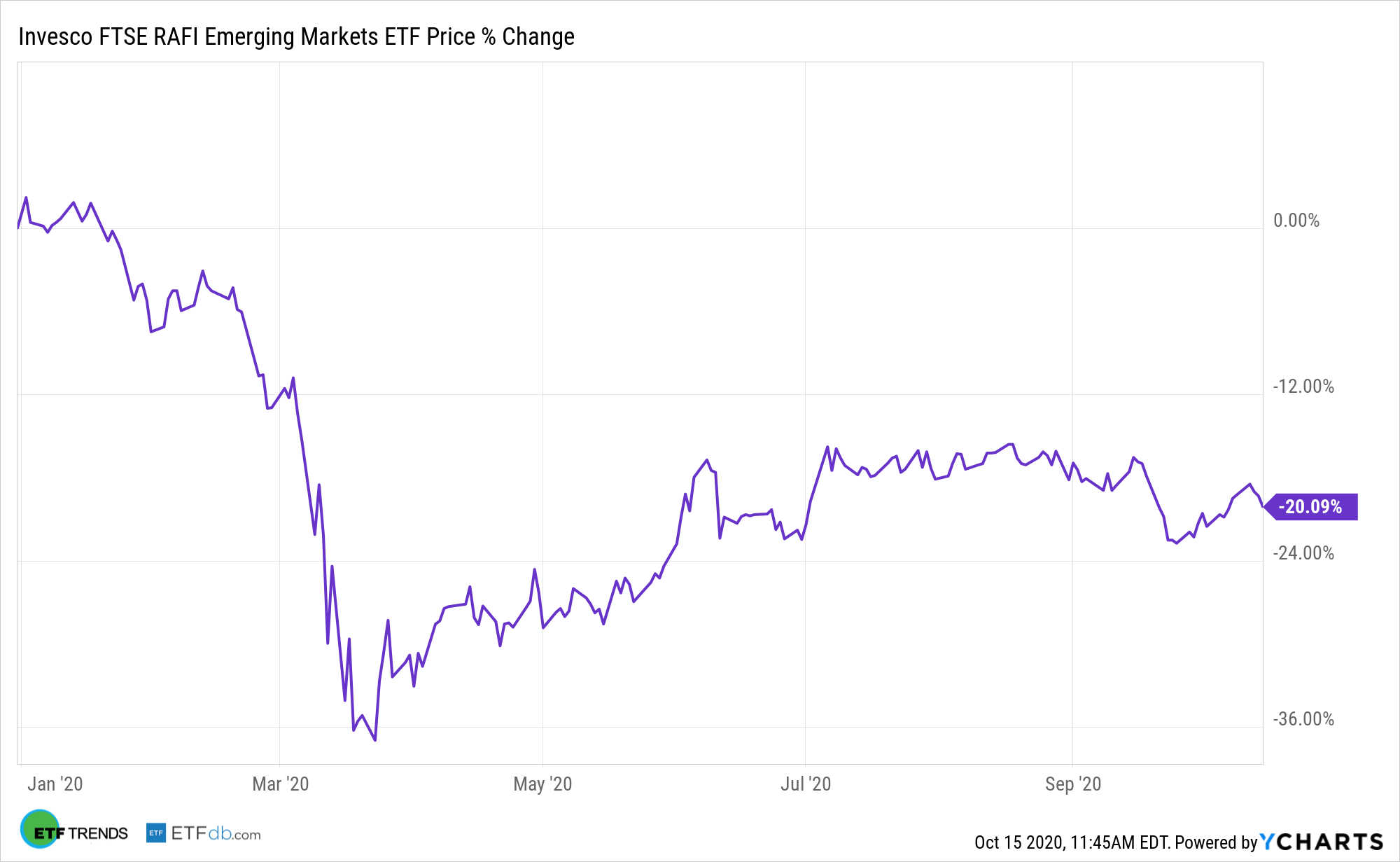